Drop forging is a manufacturing process whereby a hammer is lifted and then ‘dropped’ onto a heated piece of metal to reshape it into the shape of the die/tool.

Pre-heating the metal softens the structure of the metal. This means it can be deformed in a controlled manner into the desired shape. As the material cools, it once again solidifies, resulting in an increased strength of the metal.

B.B. Price offer drop forging facilities to a range of industries. This includes, but is not limited to the rail, construction and sea defence industries. Drop forged parts are commonly used where strong and durable parts are a necessity.

Open-die forging is also called ‘Smith forging’. During the process, the blow of a hammer is used to strike the workpiece which has been positioned on a stationary anvil.

The name ‘open-die’ gets its name as the dies do not fully enclose the item being forged. This means that the workpiece may flow in all places other than where it makes contact with the dies. As a result, the operator needs to be more proactively involved in the process and position the metal to get the desired shape.

Although the dies are usually flat in shape, some have a shaped surface to reshape the metal. Example of this may be a concave or convex arch to give the metal a rounded finish. Commonly found examples of items that can be produced using open-die forging include; large bars and shafting, large discs and cylinders.

Commonly found examples of items that can be produced using open-die forging include; large bars and shafting, large discs and cylinders.

‘Cogging’ is a subprocess of open-die drop forging, in which flat or slightly curved dies are used to compress a workpiece to reduce its thickness and increase its width or length. During cogging, the item to be forged is large in comparison to the size of the die. The workpiece is forged in a series of blows from the hammer as it is moved along ready for the next blow to take place on the next bit of the bar.

Cogging is typically used a one forging process in a series. It can be seen as the initial stage to roughly reshape blocks of metal, ready for subsequent operations to be undertaken to form the desired part.

Fullering is a very similar process to cogging. The main difference between the two is that the dies used in fullering are both convex shaped. This deforms the workpiece causing the metal to flow out evenly to both sides of the compression.

Edging is the same as fullering however both of the dies that are used in the process are concave shaped. It results in metal flowing into the thicker middle area from both sides as they are compressed with the blow of the hammer.

Closed-die drop forging is also called ‘impression-die forging’. It’s a manufacturing process where a metal workpiece is positioned in a die that’s attached to an anvil, under a hammer. The hammer die is often also shaped to give the forged part shape on the top and bottom.

The hammer is then dropped onto the workpiece, providing a powerful blow. As the metal disperses, it fills the open spaces of the die to reshape the workpiece. This process may involve a single powerful blow by the hammer or the hammer being dropped multiple times in quick succession.

Any excess material that was between the two dies is forced out through the die cavities. This excess material is known as the ‘flash’ and it is discarded after the forging is complete.

Similarly to upset forging, closed-die forging may involve a workpiece moving between multiple drop forging dies to go from the raw material to the finished product. The first stage is used to form the rough metal into the rough shape of the product. Allowing for the needs of later stages.

The first impression is called a ‘fullering’ ‘edging’ or ‘bending’ impression. Subsequent stages are called ‘blocking’ cavities in which the workpiece is moulded into a shape that more closely resembles the final product. Finally, the last stage is forging the part using a ‘finisher’ impression to give the workpiece its final shape.

Initially, closed-die forging has a high start-up cost. This is due to the time, intricacy and production of the dies that are required as part of the process. However, once these costs have been absorbed, the recurring costs for each part are relatively low making closed-die forged parts more economical with greater volumes.

Open-die forging is a type of drop forging and is the process of re-shaping a piece of material between multiple dies that do not completely enclose the material.

The process works by placing the workpiece between two open dies in order to allow the workpiece to move freely when pressure is applied. After every press of the die, the metal takes a new shape. This process of drop forging is commonly used for less intricate parts.

Closed-die forgings are one of the popular methods of forging. This is because it allows us to produce smaller and more intricate parts. These may include but are not limited components such as seat belt buckles

These smaller parts are formed by heating, pressing and hammering the metal into diecasts. Commonly, after this process is carried out it will be completed using a sanding machine as well as specialist tools to make the final product smooth.

Ready to find out more?

Speak to one of our experts today. 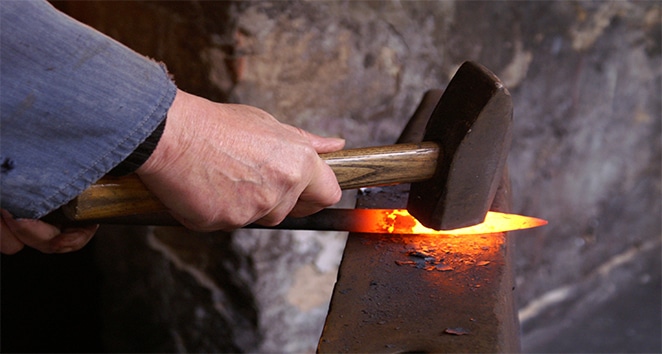 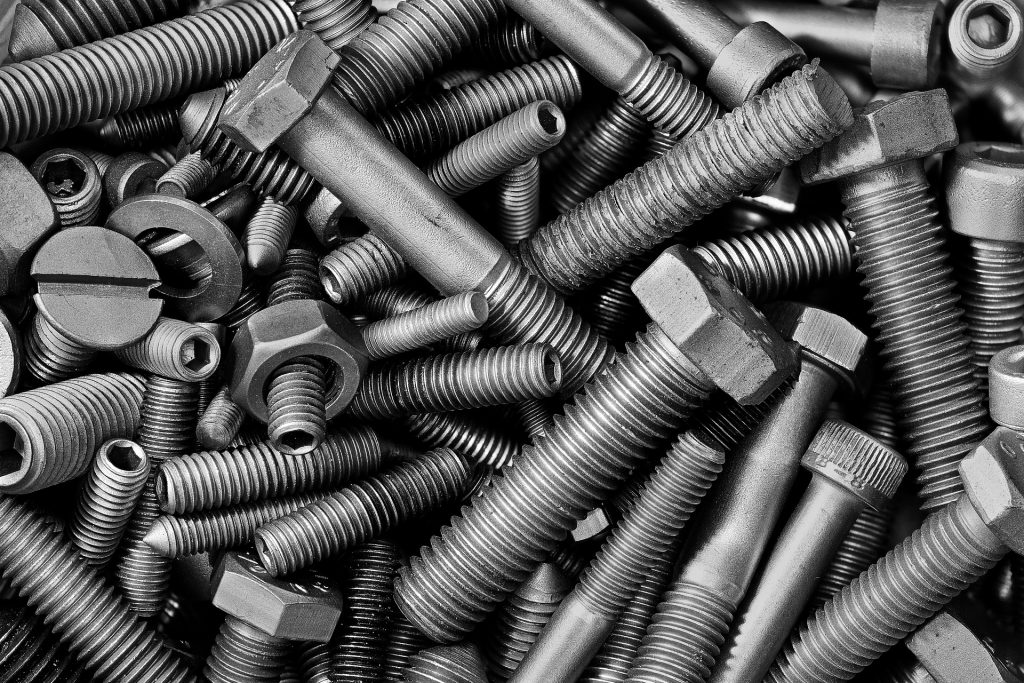 Upset Forging
0/5 (0 Reviews)
We use cookies to ensure that we give you the best experience on our website. If you continue to use this site we will assume that you are happy with it.OkPrivacy Statement